Blog
You are here: Home1 / Blog2 / General Information3 / One on One with Swope Health: Gwen Grant

Swope Health announces a new edition of its podcast, One on One with Swope Health, with host Eric Wesson interviewing Gwendolyn Grant, the president and CEO of the Urban League of Greater Kansas City.

Grant is a native of Kansas City who has long been recognized as a passionate and strong voice advocating for social justice and economic empowerment for African Americans and women. She is the first woman to lead the KC Urban League in its 100-year history. She is the recipient of numerous honors including the National Urban League’s Whitney M. Young Leadership Award for Advancing Racial Equity, William Jewel College Yates Medallion for Distinguished Service, the Southern Christian Leadership Conference Community Service Award, and the National Urban League Association of Executives Academy of Fellows designation.

The Urban League publishes the State of Black Kansas City, a collection of articles and commentary on key points from the Black/White and Hispanic/White Equality Indexes. The every-other-year publication spotlights the gaps in Education, Employment, Health, Social Justice and Civic Engagement in Kansas City. The most recent report from 2021 is titled “Charting the Path Forward: Is Equity Enough?”

In this interview, Grant describes her earliest moments of civil rights advocacy, recalling how her mother instilled in her a sense of duty to work for change. At the time when Dr. Martin Luther King Jr. was assassinated, there was a march called Solidarity Day in Washington, D.C., and Gwen, as a pre-teen, decided to go. It was a watershed moment, she recalled.

Early in her career, she worked for the YMCA before joining the Urban League, where she found her home.

She speaks on the civil right struggle then vs now, on today’s political climate with policies and practices that hold back Black people. She talks about the steady roll-back and erosion of rights, the ongoing threat to democracy.

“We have not achieved equality,” she says. “We are not free. Our slavery has just taken on a different form.”

Considering Urban League’s work in health disparities in Kansas City, Grant notes “Systemic racism is a public health issue.” To address health issues, Grant sees the need to address racism in all factors – education, housing, crime, and especially, the black-white wealth gap. She also describes the Urban League’s efforts in education on COVID-19 vaccinations, flu vaccines and other the importance of access to healthcare, including mental healthcare.

Listen in to the conversation and her comments on reparations, economic advancement, guns in society, and racism in the criminal justice system and policing.

“It’s time to galvanize all who are for inclusion and equal rights for everyone.” 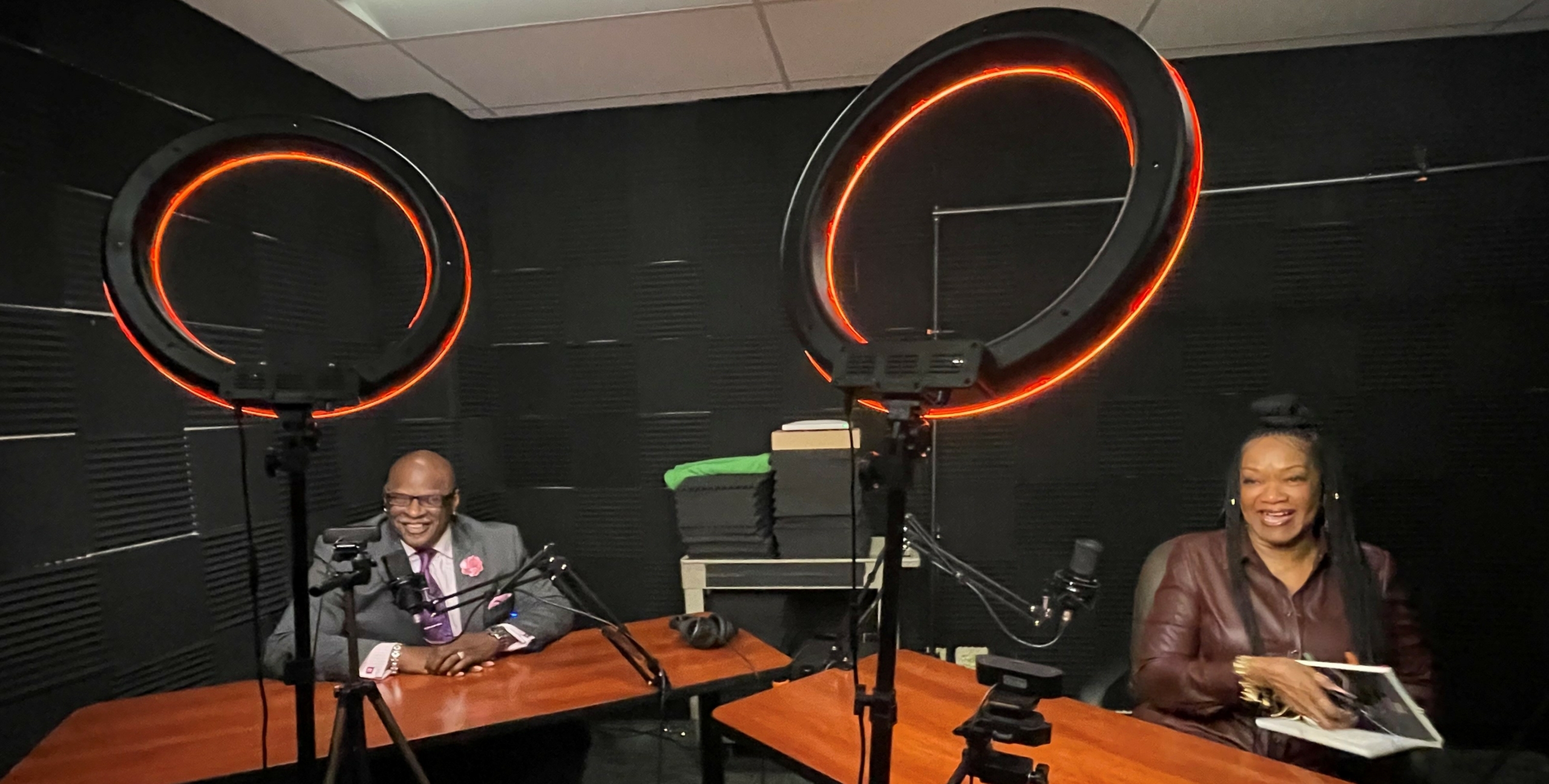 New podcast: One on One with Ruth Ramsey