You are here: Home1 / The Swope Health Foundation

The Swope Health Foundation was formed in 1985 to support the operations of Swope Health.

Swope Health’s leadership at the time stated the purpose: “to promote, assist, finance, endow and encourage gifts, bequests and endowments to carry out the objectives of the health center.”

At the end of 2021, with assets just greater than $40 million, the governing board of the Foundation approved a grant policy to support Swope Health annually, and to protect the assets of the Foundation for the long-term so that it might exist in perpetuity.

The Swope Health Foundation has supported growth and innovation at Swope Health for 37 years.  As a major community asset, the current focus is supporting program growth so that Swope Health can continue to thrive. 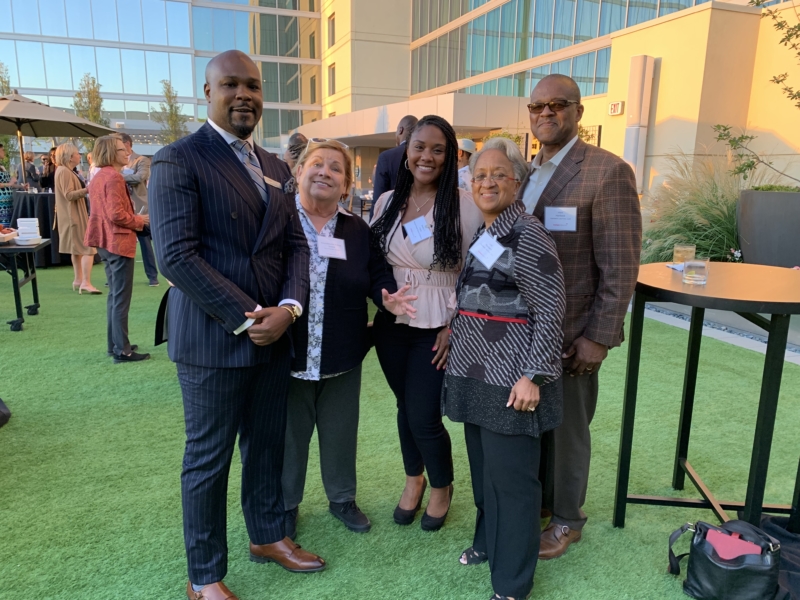 The friends of Swope Health came out in force to hear about recent projects and accomplishments in September, 2021, at the Loews Kansas City Hotel. We will host the second annual premier gala at Loews, a Community Celebration for Swope Health, in late September 2022. 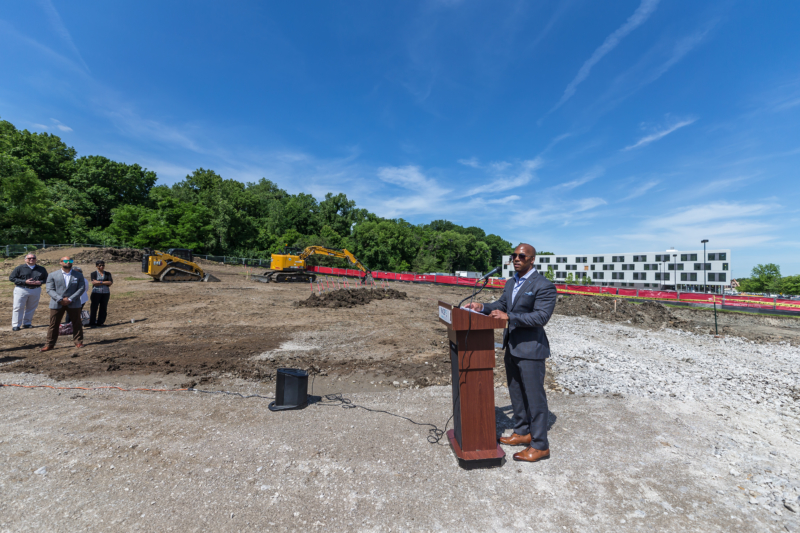 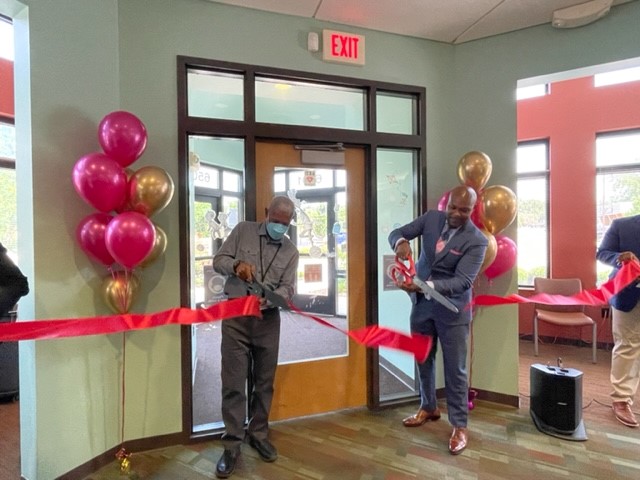