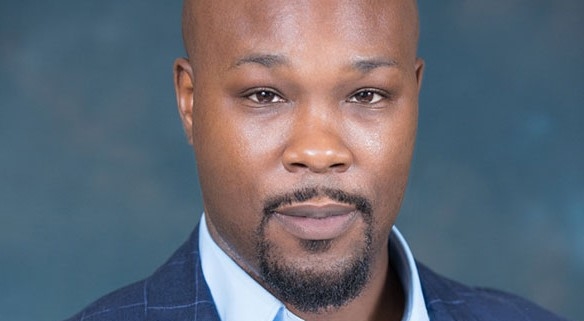 Task force members are charged with transforming NACHC into an anti-racist, multicultural organization and developing actionable strategies to lead the health center movement and the country in addressing social and health injustices. In the midst of a national movement concerning racial justice, this Task Force, representing one of our nation’s largest health care delivery systems, will focus on developing tangible steps to undo the affects that systemic racism has on healthcare and health outcomes.

“Rooting out systemic racism in healthcare is a monumental undertaking,” said Ravin, “but it must be done and I am honored to help forge a path to health equity.”

The Task Force will consist of no more than 11 people who will reflect diversity in terms of race/ethnicity, geography, age, sexual orientation, and gender. Lathran Woodard, NACHC Board President and a representative from the Health Resources and Services Administration (HRSA) will serve as members of the task force.