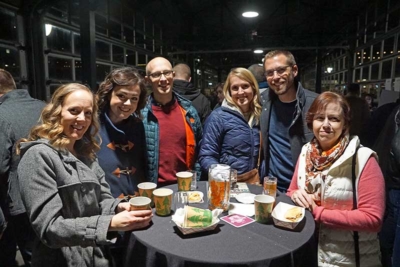 The event is designed to promote local chefs and brewers while raising funds and collecting socks for the homeless population in Kansas City.

Michael Crane, President and Co-Founder of Crane Brewing, who has sponsored the event since its launch, has seen the event grow over its five-year history. He appreciates the opportunity to help address the needs of the homeless.

“I honestly had no idea that the homeless – one of their greatest needs was socks,” he said. “Socks and Hops raised awareness with a lot of people about the needs of the homeless in Kansas City.”

Crane also applauds the format of the event, especially the coordinated offering of culinary treats with craft beer.

“One of the great things about pairing food with beer is that the food is better when it’s with the beer, and the beer is better with the food,” he said.

Last year, about 270 people gathered for the event, which raised $29,000 and collected 15,000 pairs of socks, said Amy Kuhnlein, Community Affairs Manager for Swope Health. The socks are distributed to people in need from Swope Health Outreach Services and the Mobile Medical Unit, and proceeds from the event help purchase Heater Meals for the homeless.

For participants, the event features specially prepared small plates and drinks prepared by 16 of the city’s most popular chefs and brewers. 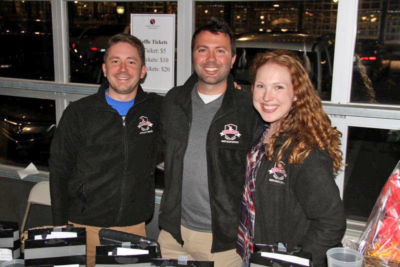 Here is the lineup of craft brewers and chefs paired for this year’s event: 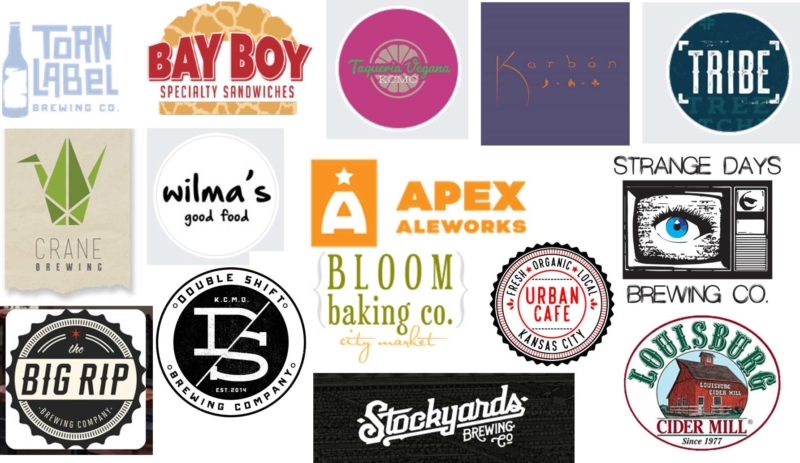 There are two options for attending.

There’s still time if you’d like to join us as a sponsor.

We welcome you to join our generous sponsors:

We hope to see you at this year’s event!

Calling all Trick-or-Treaters! Come to Treat Town on October 31st!