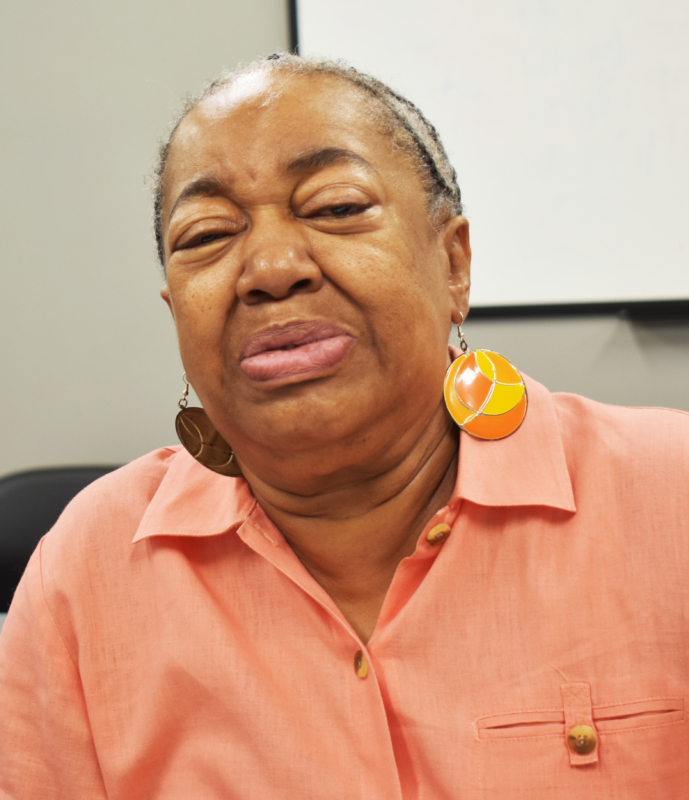 November is Diabetes Awareness Month, as designated by the American Diabetes Association, to raise awareness of diabetes, which affects one person in 11.

According to the Centers for Disease Control and Prevention (CDC), more than 30 million people in the U.S. have diabetes, and one in four don’t know they have it.

Linda Allen, a patient at Swope Health Services, was one of those people. She didn’t realize the cause of her poor health until she was diagnosed with diabetes during a checkup. That changed everything.

“I feel much better,” she said. “I feel cared for and healthy, and that’s very important to me because diabetes can wear you down.”

Diabetes, as Linda learned, is a chronic disease that affects how your body turns food into energy. According to the CDC, most of the food you eat is broken down into sugar (called glucose) and released into your bloodstream.

Your body makes insulin, which acts like a key to let the blood sugar into your body’s cells for use as energy. But if you have diabetes, your body either doesn’t make insulin or can’t use the insulin it makes.

When there isn’t enough insulin or cells stop responding to insulin, too much blood sugar stays in your bloodstream, and, over time, this can cause serious health problems including kidney disease, vision loss, and limb amputation.

Diabetes is the No. 1 cause of kidney failure and the seventh leading cause of death in the U.S.

Linda now manages her diabetes and maintains a healthy diet.

“There are different things you have to know about in diabetes – like what’s got sugar in it, what’s got carbohydrates in it, what will cause your blood sugar to go up or down,” she said.

“By education through Swope Health, I have found out how to take good care of myself,” she continued. “I no longer eat excess sugar and candy and excess cakes – it doesn’t mean you can’t have any of that, you just have to learn how to have the right amount.”

Symptoms of diabetes include feeling fatigued, thirsty or hungry, urinating frequently, and having blurry vision.

In this month of diabetes awareness, it’s a good time to make an appointment for an examination. Call 816-923-5800 to schedule an appointment. SHS can help prevent diabetes in some cases, and if you have diabetes we can help with medication and education, including nutrition guidance, to lessen its impact on your life.

Awash in socks and suds!
Scroll to top