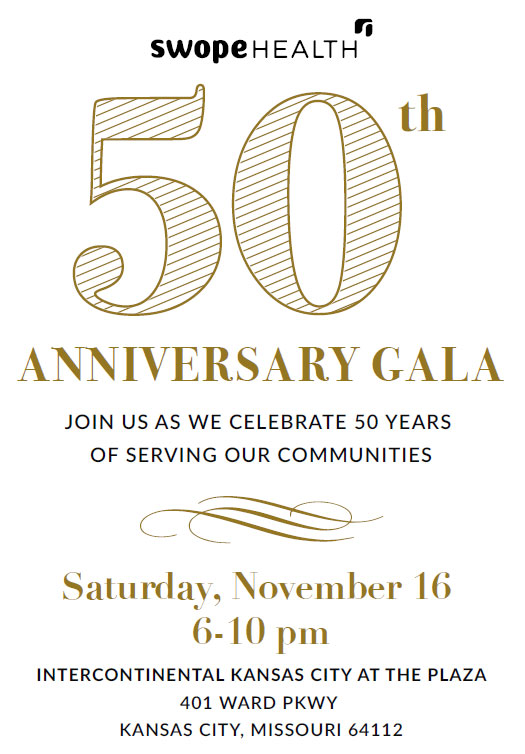 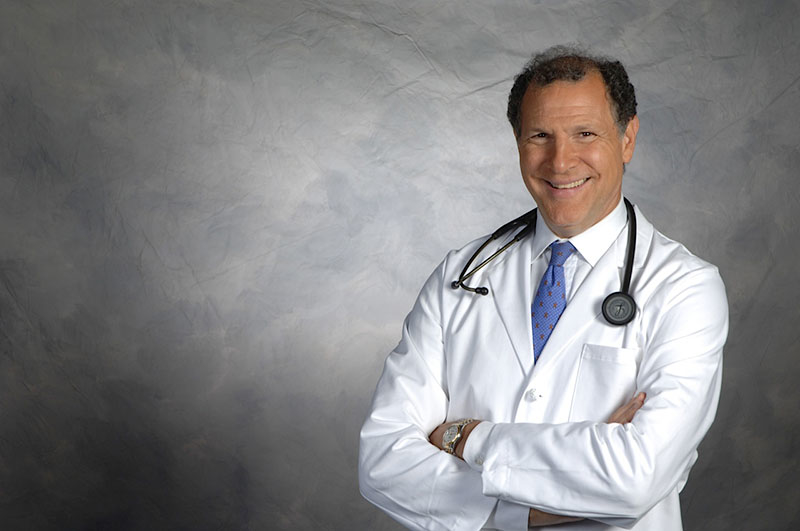 Dr. Peter Salgo – an experienced medical correspondent, professor and practicing physician—is one of this country’s most respected health care futurists. In addition to having spoken before hundreds of professional and lay audiences, Dr. Salgo has published articles on such timely issues as drug pricing schedules in the United States as compared to those of other Western nations; Chronic Fatigue Syndrome; the current progress of fetal surgery; Retin A—its risks and benefits; plastic and cosmetic surgery; and AIDS—its effects upon its victims and the health care system in general.

He has examined the proposed health care plans of both major parties and has compared them for audiences around the nation.

His book, The Heart of the Matter, examined the groundbreaking new developments in heart attack prevention. It offered a clear plan for all Americans to avoid premature death. 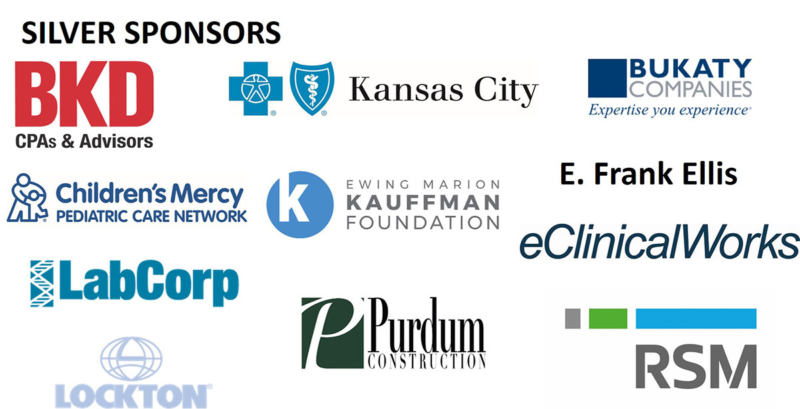 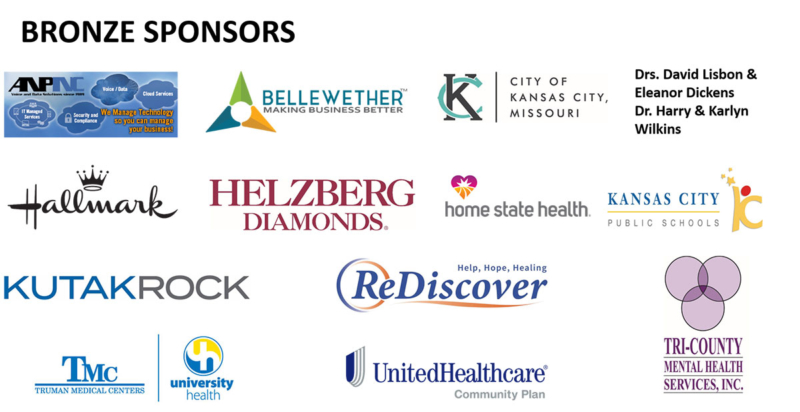 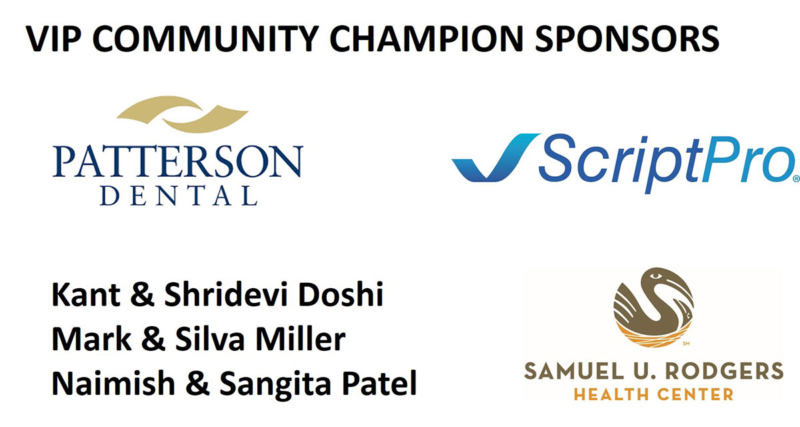