Blog
You are here: Home1 / Blog2 / Adult Medicine3 / Fear of Diabetes Drives This Patient to Get Healthy 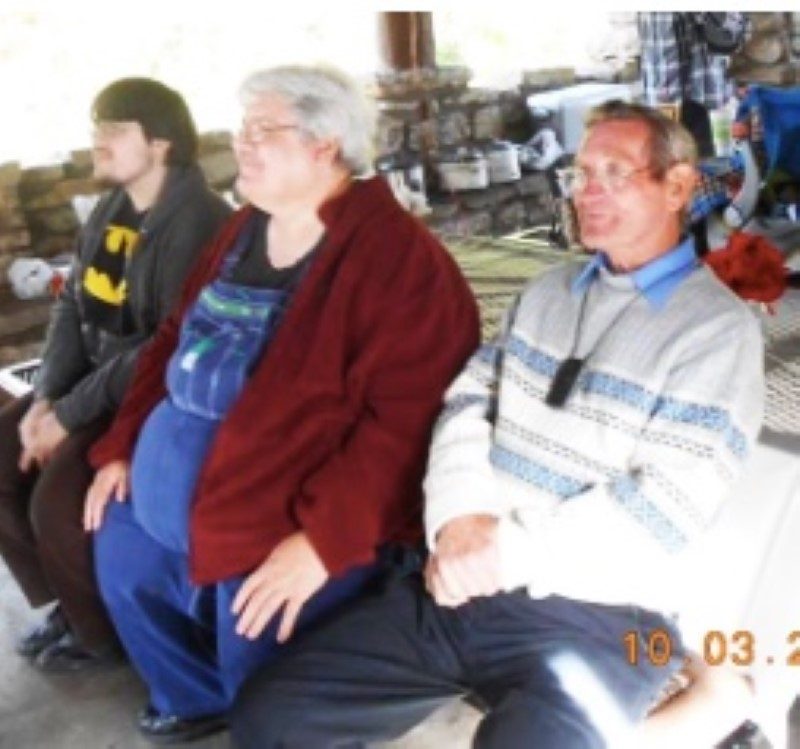 Russ Sovern is the first to admit he was in denial about his diabetes for a long time.

“I weighed close to 400 pounds, I mostly ate fast food and I never exercised,” said Russ. “Yes, I was afraid to hear what a doctor would say.”

Russ had been in a car accident about twenty years ago that had left him with painful back issues. He has been on disability ever since but remained medically uninsured.

“I should have tried harder to come back from the accident, but instead I let the health issues build up,” said Russ. The weight gain exacerbated his back injuries and strained his knees. He grew increasingly lethargic, needed a walker to get around and found himself easily out of breath.

But the one thing he was truly afraid of was diabetes. “A family member lost both of her legs to diabetes and I didn’t want that to happen to me,” said Russ.

In 2014, his brother, Gene, told Russ he was recently diagnosed with diabetes.

“He had one of those diabetes test kits with him, so I took the test,” said Russ. “My blood sugar was way high. There was no hiding from it anymore.”

Gene, who is also uninsured, told Russ he found a good clinic called Swope Health West and he really liked the provider, Mandy Lueck.  So, Russ made an appointment with Mandy in May 2014.

“He had very high blood sugar levels and I had to put him on several medications,” said Mandy, Nurse Practitioner. “I also encouraged him to change his diet and to start exercising. Just walking would make a positive difference.” 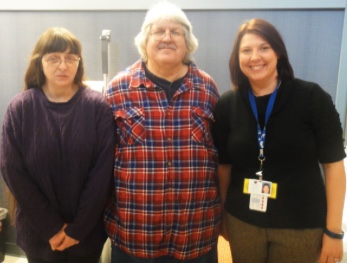 Now at 273 pounds, Russ feels much healthier as he poses with his wife, Nancy (left) and Mandy Lueck at Swope Health Independence.

Russ took Mandy’s advice to heart and started making some lifestyle changes. “I hadn’t been in a grocery store for years,” said Russ. “I was on a steady diet of McDonalds, pizza and other fast food.”

Now, Russ is on the high-fiber, low-carb Mediterranean diet and walks daily. “My walker pretty much stays in the corner now,” said Russ. “I don’t run out of breath anymore. I don’t have to sit down half-way through my destination anymore. I can make it to wherever I’m going.”

“Mandy has helped me so much,” said Russ. “And, even though Mandy has moved to the Independence clinic, I’m still coming to see her. In fact, she sees a lot of my family!”

Have you been putting off your healthcare? Why not visit with a provider at Swope Health Services for a checkup and tips for healthier living? Call for an appointment – 816-923-5800.

Have Your Kids Been to the Dentist Lately?

It’s Time to Applaud, Appreciate and Thank Our Social Workers
Scroll to top